Ken Segall:  I ‚m glad you come equipped with the iPad!

Vojta Dobeš: Thank you! I really like it, but without further delay i would like to start with the interview cuz we do not have a lot of time. So you had a possibility to work with Steve Jobs personally, and I’m pretty sure you read the Isaacson’s book, so I would like to ask if the public perception create with that book is accurate?

Ken Segall: No, actually I think the Isaacson’s book, the impression you get is that he was a really nasty, negative person, i think the reality is somewhere between that. My experience, i think everyones experience depends on their on success with him. I think if you did well with him, the agency  i worked with did well, but we he our moments when it was tense, or when he was getting angry for one thing or another, because be had his passion and he wasn’t considerate of yours personal feelings, it wasn’t his area of concern. But, you know i think if you did well for him generally he appreciate what you did and it was fun! Yes he had that rough side, but he also had the other side which wasn’t well know-i think he had great sense of humour and he was inspiring, charismatic, he would launch a new project and tell us why he love this product and how it’s gonna change things.

Vojta Dobeš: Ok, so he wasn’t that kind of bad guy as Isaacson depict him..


Ken Segall: I don’t think so, i think all the people who worked for him and were successful would say that he had a temper, he had his flare ups, but none of the would change it, it was an amazing experience and you get to be part of something historic.

Vojta Dobeš: Now I would like to talk about the Think Different Campaign. How did you came with the „i“ idea? Do you think that you will create an advertising campaign which will influence other company so deeply as it influence Apple?

Ken Segall: Ehm…there might be a few questions in there! You know, the iThing, looking back it’s terribly obvious but you know nothing is ever that obvious, you have to really work and think. the bottom line on that computer was, that it will make it easy to get on the internet and we knew that it was very about Macintosh and one of the very few names i came up was an iMac. Now people ask me how did i came up with the small i and i can’t answer the question to be hones, i think , its just the way i wrote it down, the inspiration was IBM with it’s eBussiness, i think it just look kinda like of a computer way how to do it, but thats just way i wrote it down and i think it’s one of the reasons why Steve like it when he seen it written on a computer, and that’s another great thing about Steve Jobs, he wasn’t just sitting there looking at the names on wall, he said I wanna see how it looks on the machine, the design was absolutely important for him. And that small i, capital M, four character he was just like: wow, that looks great on the computer! The people start responding to it really well and I have to say he didn’t like it for two presentations but he finally came over.

Vojta Dobeš: Well that’s really cool! Ok, so why did you pick those characters in Here’s to the crazy ones advert?

Ken Segall: Well, there were a lot of people we looked at, some accept it, some didn’t. Almost everyone was deceased so we had to deal with their heirs…and it’s funny , when you go to the people, who have nothing to do with advertising, they just control the persons name and you say: hey we want your guy in commercial, and they were like: We don’t do commercials! But this is different, we’re going to do like a tribute, we’re not going to pay you, we will make a donation from computers to the charity you pick. And some people, i remember jacques cousteau’s family wouldn’t let us, we had a great thing with jacques, standing on a dock in is flippers and with mask and just wouldn’t let us to do it. So lot of people said no, lot more said yes finally, and then when the campaign started we get a request from people! we wannabe in it, we wannabe in it. Once you just show that it is a respectable tribute, they just don’t know!

Vojta Dobeš: Ok, was that you’re idea to use those people or Steve Jobs?

Ken Segall: It was born…in first place it was our idea. And actually it was art director who came with the words Think Different, his name is Craig Tanimoto. He was the one who put the words with the pictures of those famous people. So he get a lot  of credit.

Vojta Dobeš: Ok, I see we do not have a lot more time, so I am going to ask one last question. According to some rumours iPhone 5S will have a fingerprint scanner in its home button, so i would like to ask for your opinion. Do you think it is possible or not?

Ken Segall: ehm…i don’t put a lot of faith in those rumors , but i actually do think that a fingerprint scanner would be consistent with apple’s view on things cuz it’s simple. And if they could make that…you know and no brainer would just do that! You know it’s funny, what we think is lot of work now, you know sliding your finger is lot of work!  So if you could make it simpler i think it’s a good think. That’s a great a think about 1.0 product is big revolution, then everything what comes after is incremental to a degree! I think that Samsung is a great example of like feature overload, if you are in this feature’s fine, but there is an awful ton fun features that nobody gonna use, so Apple does only kind of the stuff that everybody’s gonna use!

Vojta Dobeš: Thank you very much for interview and your time. 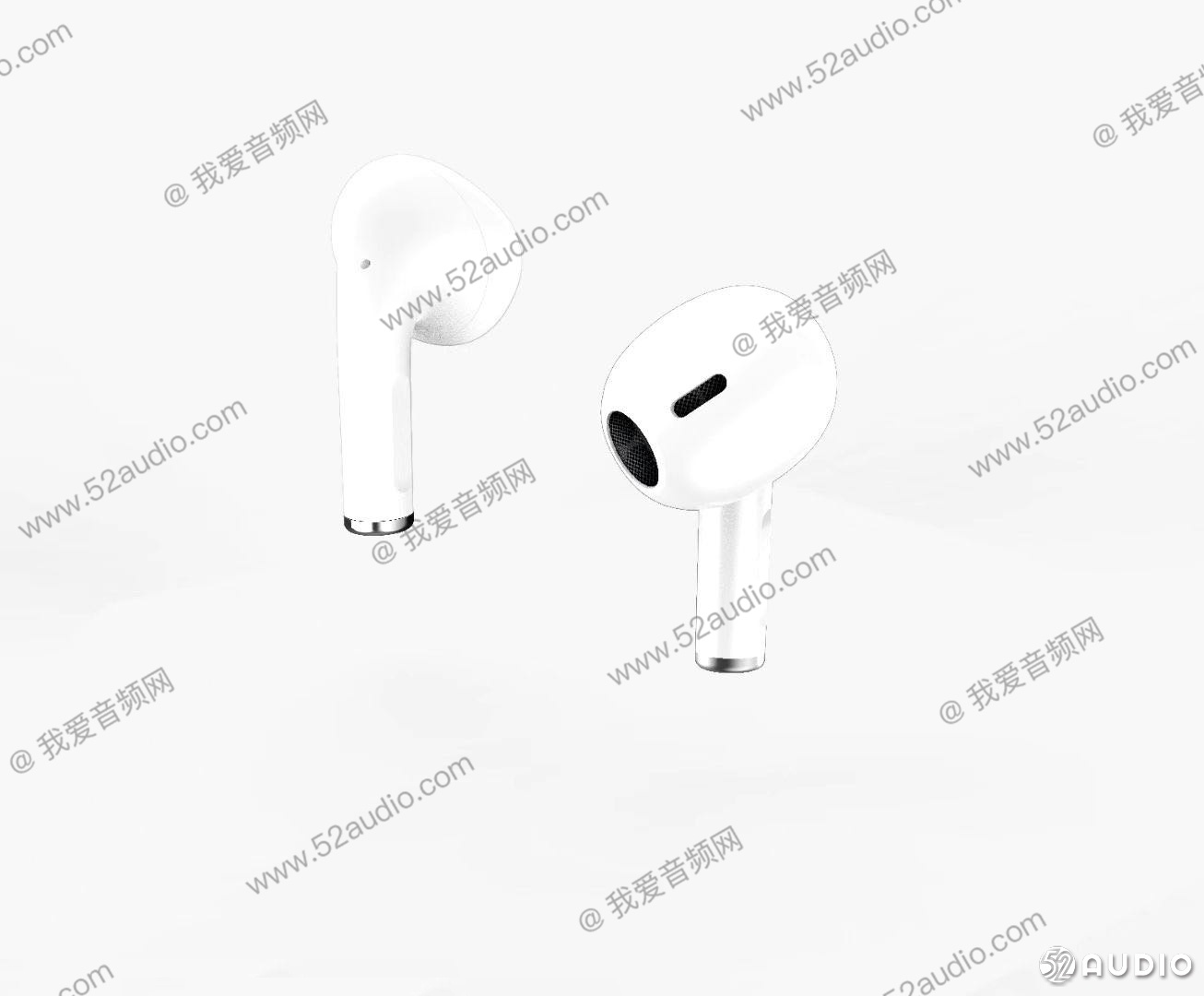 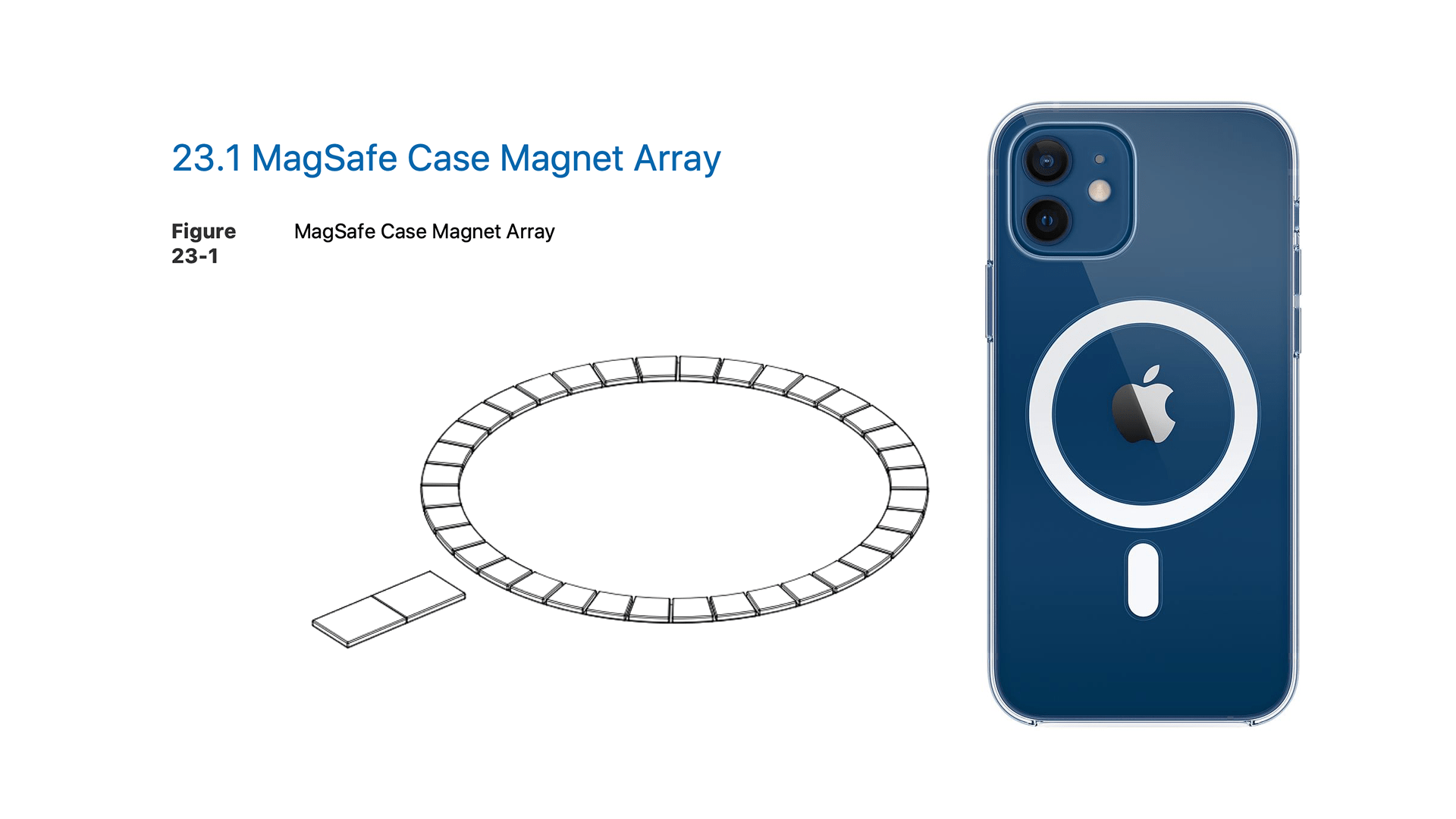 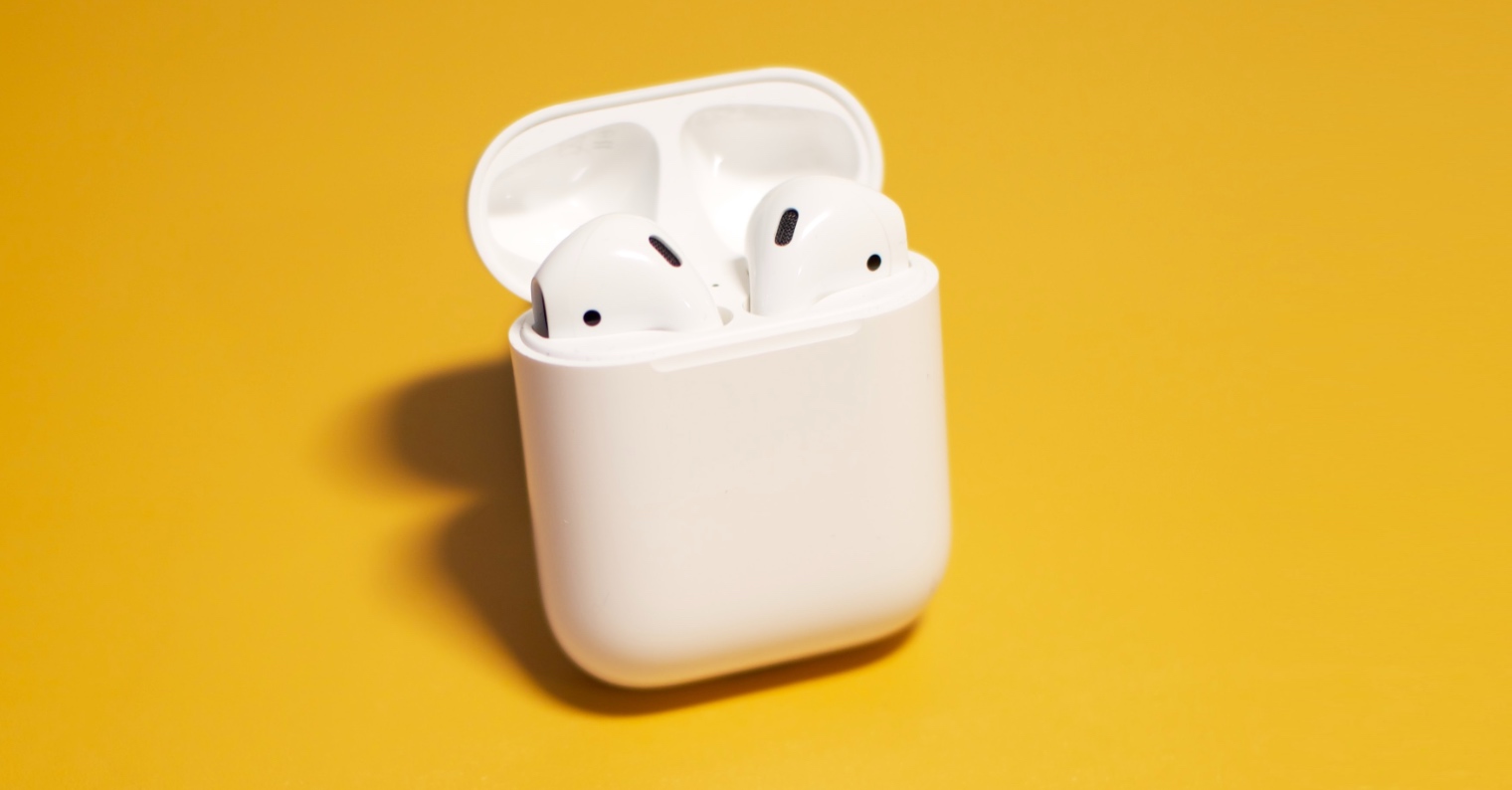 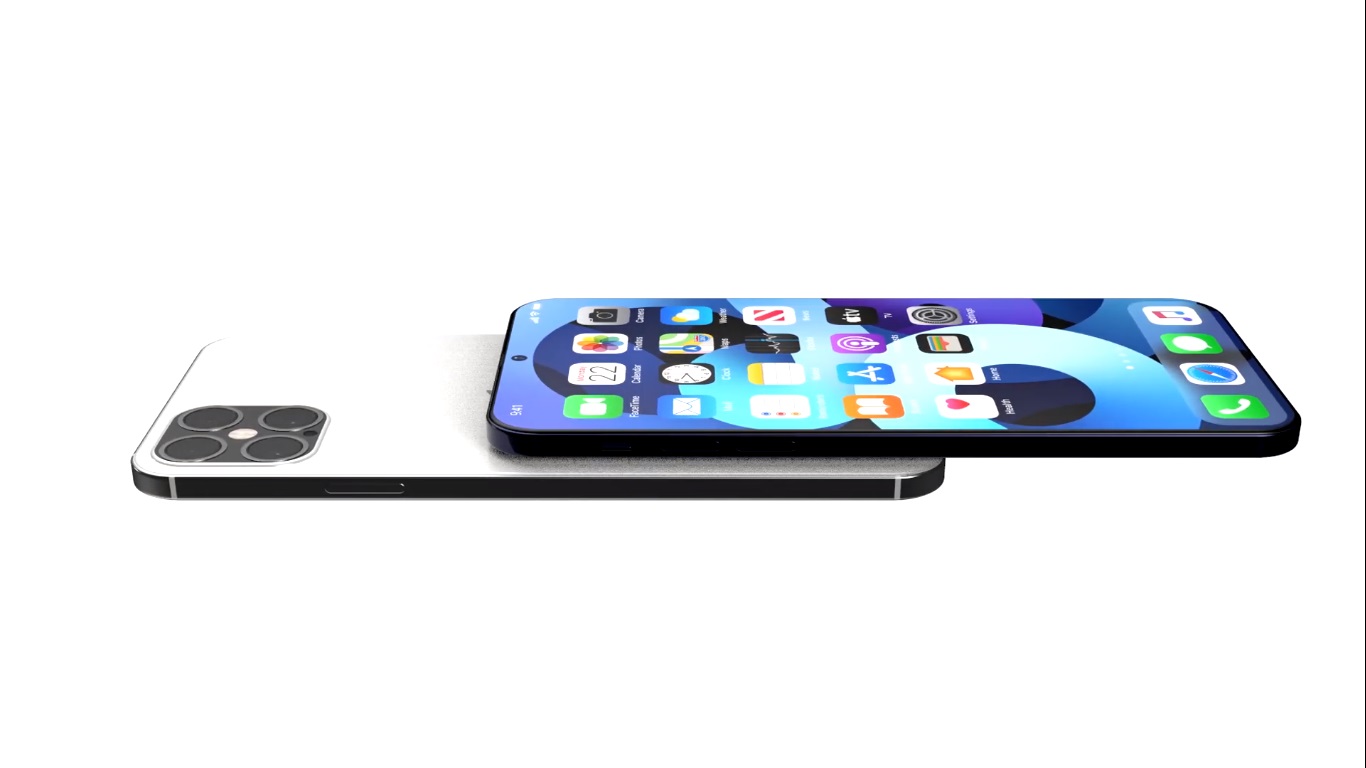 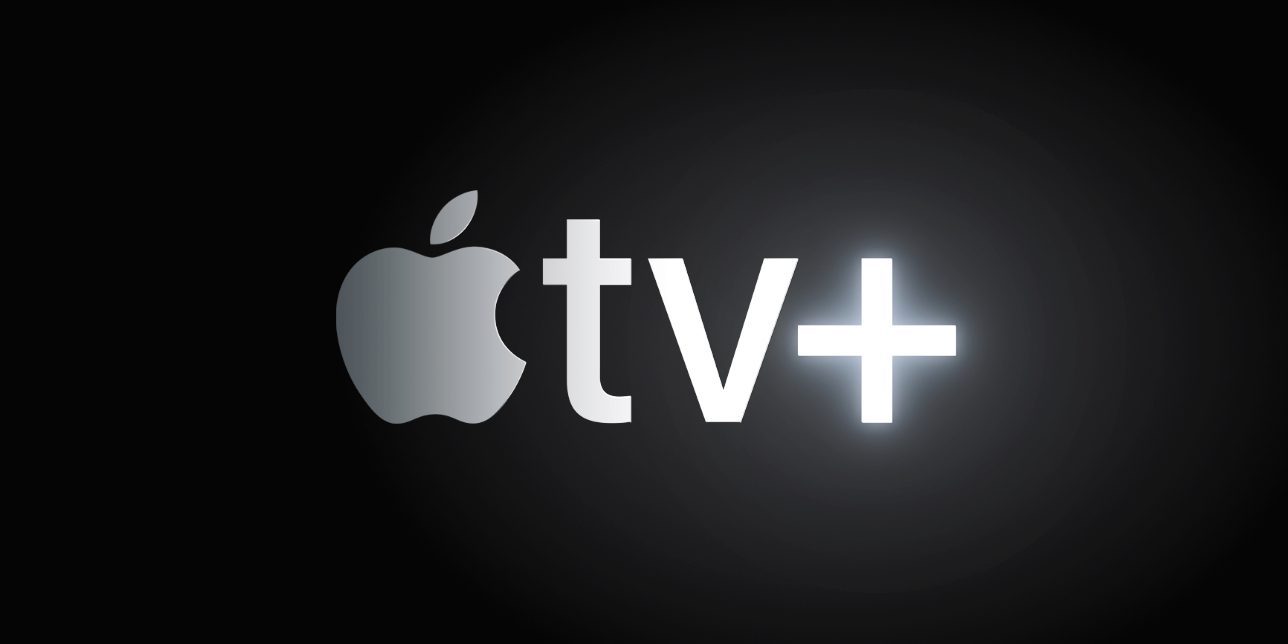 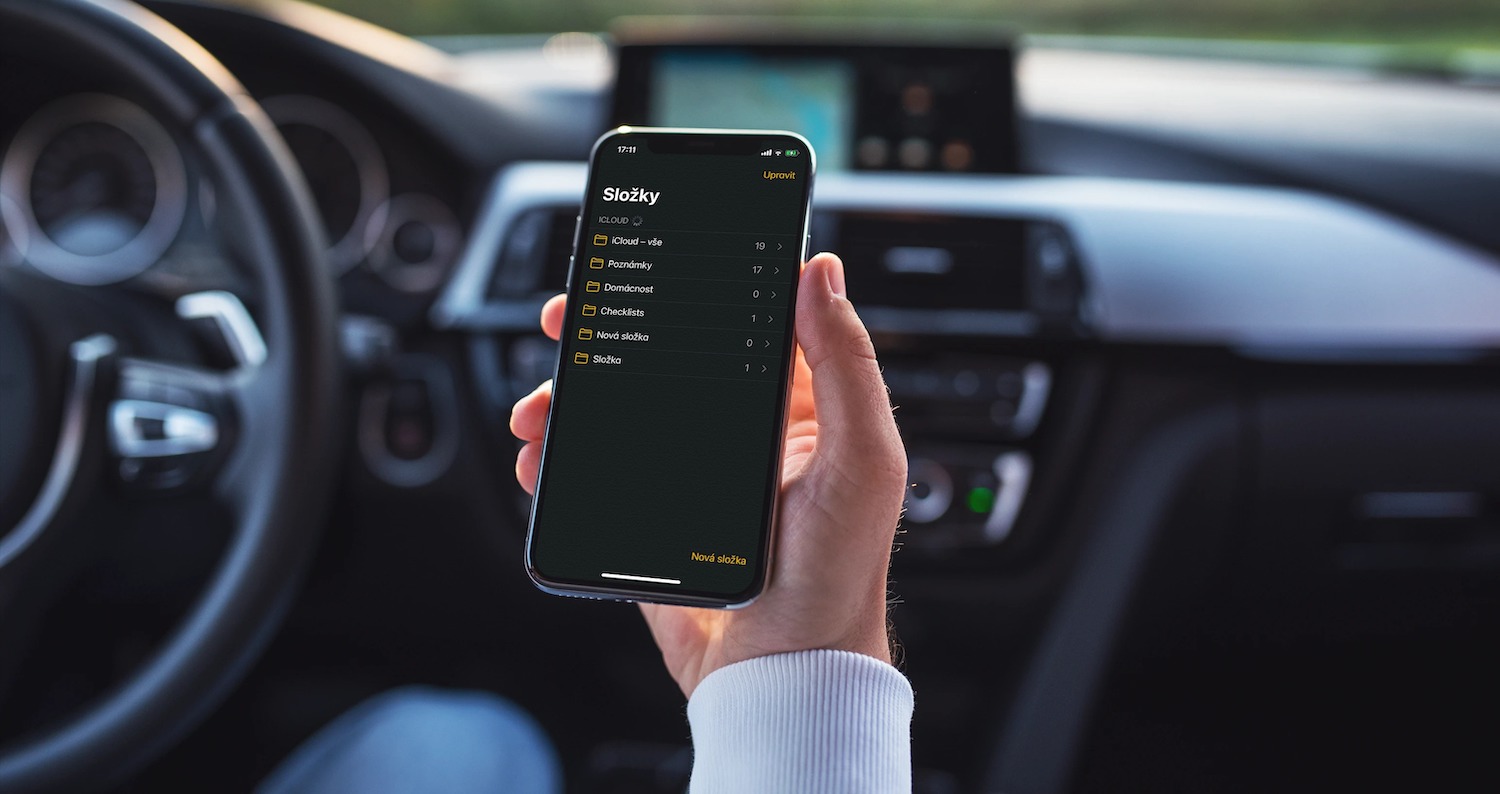 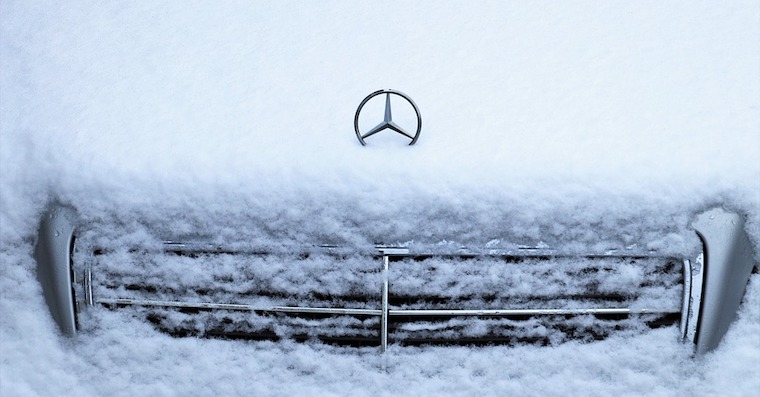 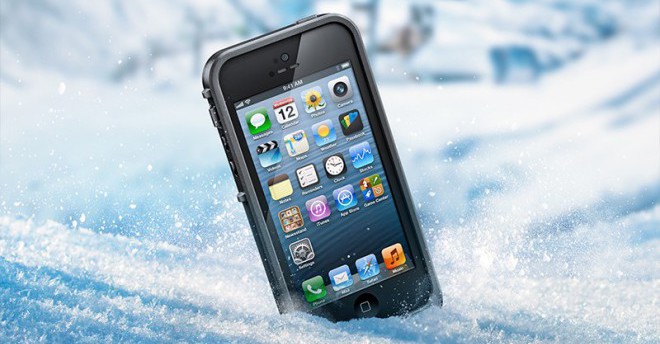 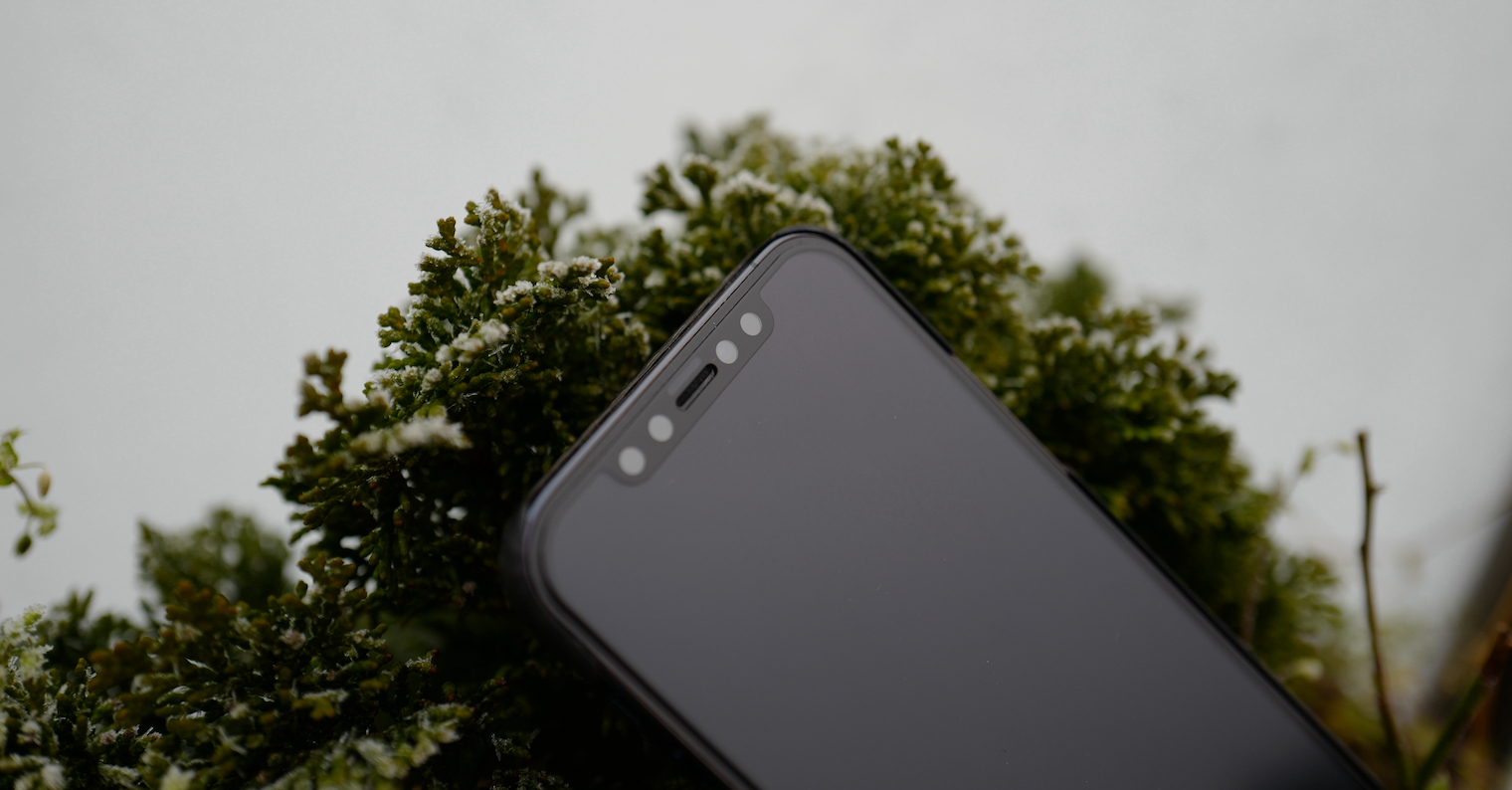 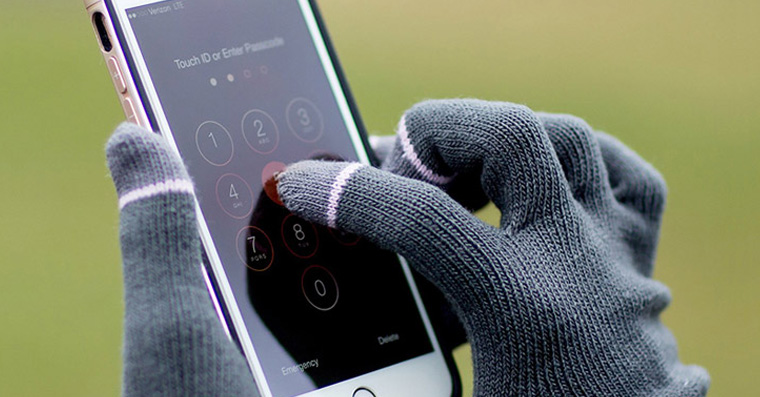 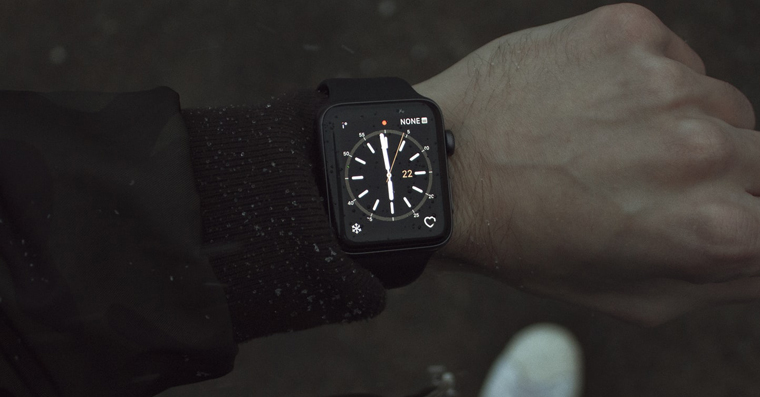 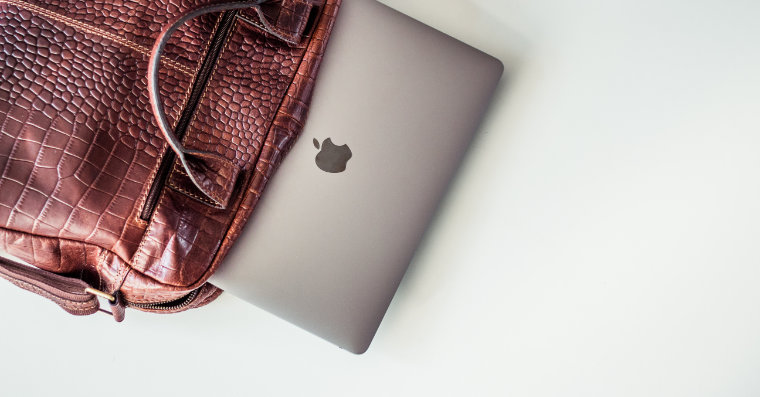