Z redditu:
„Consider scheduled automations as mostly transitions between states (scenes), without „reversion“ so over the day you might move from motioning to day to night, with each of those having its own set of device „states“, based on time or events. I have a „lights out“ scene that activates under a bunch of conditions (like leaving/sleeping).

Expiring lights (sometimes scenes) that turn off after up to an hour are more appropriate for temporary things like activating the porch light for 5 minutes as you leave/arrive, or leaving the light on for only three minutes after motion stops being detected.

If you want your lights on from when you get home from work until lights out at bedtime, those work best when treated as two different automations – because bedtime „lights out“ might not simply be the „off“ state of your evening scene – it could activate a night light, for example. But opening the garage door and turning the outdoor lights on is only temporary before it reverts.

I have a „bedtime“ scene that dims the lights to a low red, then turns them off after three minutes. Arrive/depart and motion-triggered scenes are the only other things with a countdown to deactivation.

IOW time moves forward; treat turning things off as moving forward too, instead of thinking about „going back“ to the previous „off“ state. You’re advancing to the next state, which might just happen to be off for certain devices. 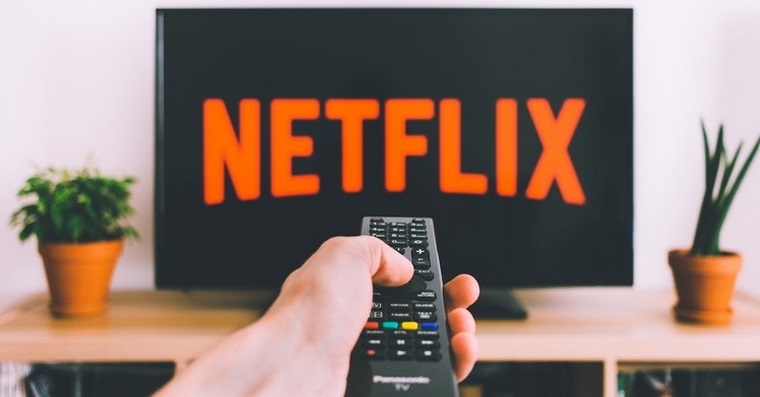 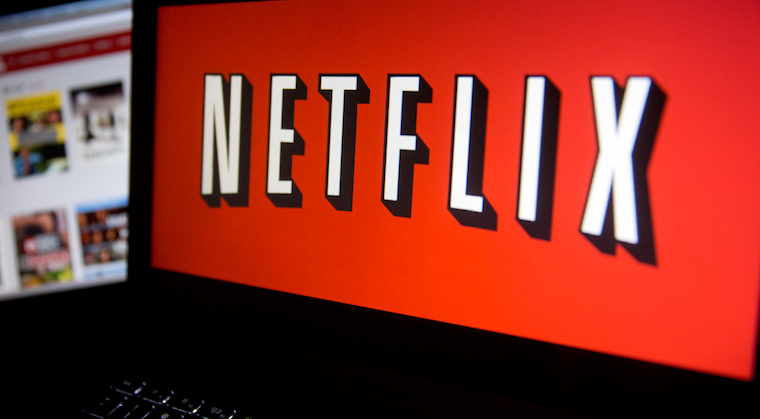 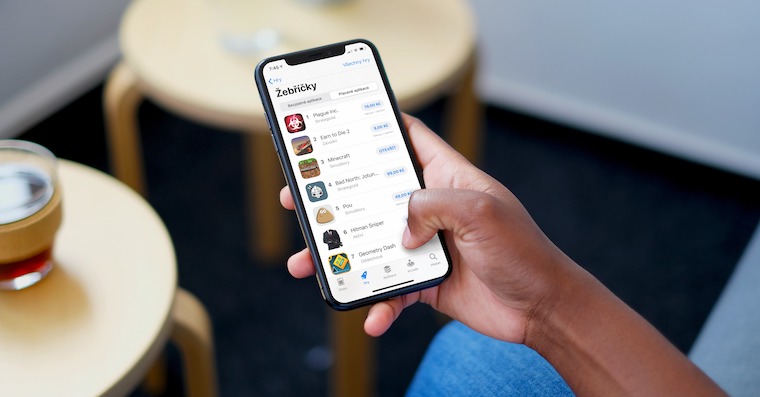